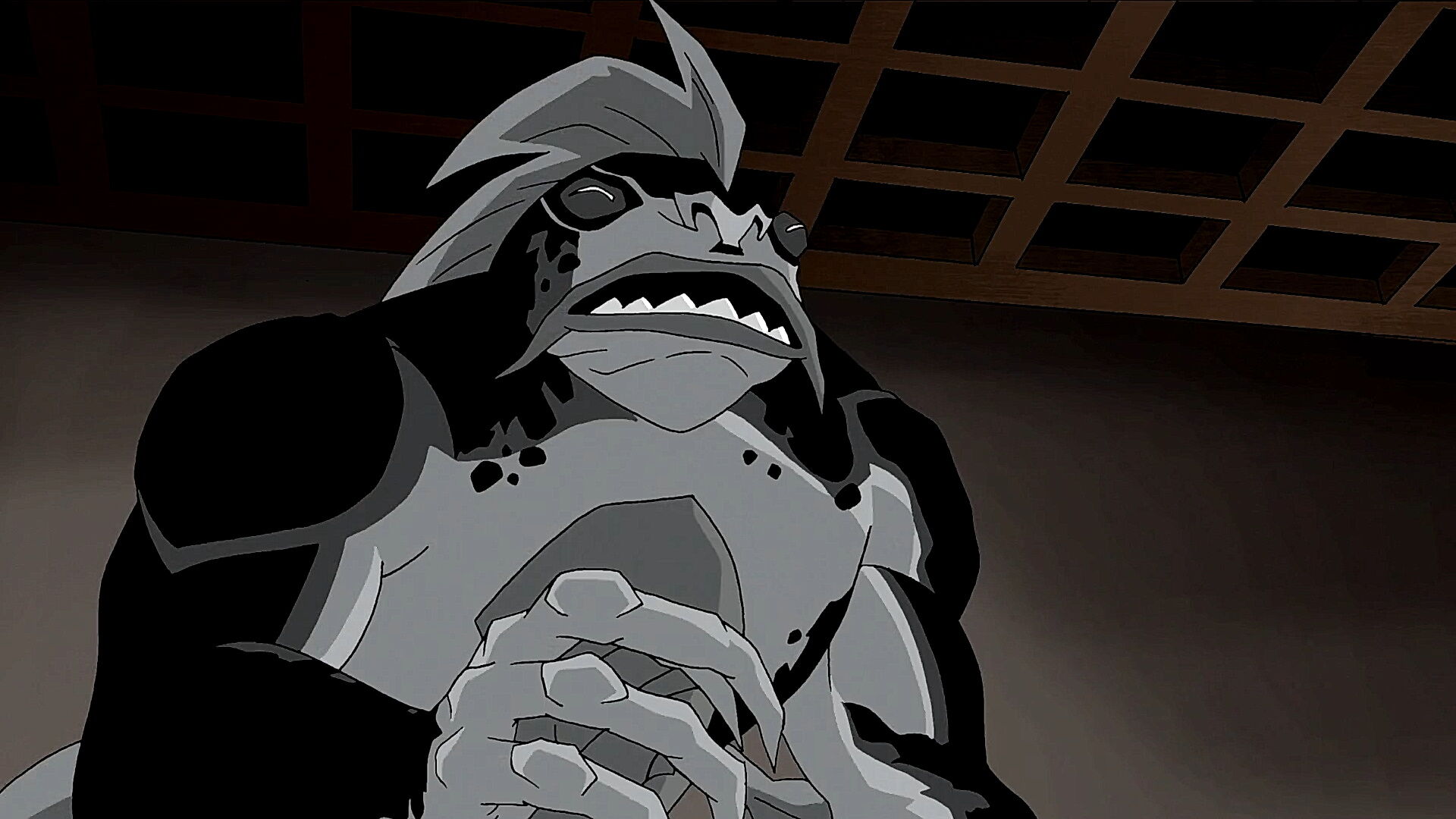 The Creature From Jones Lake is a monster that was first seen in Episode 257-494. In Episode 257-494, the Teen Titans were in a black-and-white horror movie called "It Came From Jones Lake" to stop Control Freak. However, a huge black swamp monster appears and Cyborg thought it was a man in a suit portraying as the monster, but when he touched him, the monster was real! After the Titans escaped from the monster, Control Freak recruits the Creature from Jones Lake with Seven-Gorn-Seven and Off-World Outlaw. All three of the villains tried to stop the Titans, but all were defeated.

The creature was seen again in Calling All Titans. After the Brotherhood of Evil unleashed their plans and the Brain sent his pawns to capture Titans, Control Freak was sent to capture Honorary Titan Killowat. Control Freak summoned this monster to battle Killowat, but with one swift punch, the young hero demolished the monster. Also, it is worth noting that Control Freak used other monsters from the same episode, but they were all destroyed.