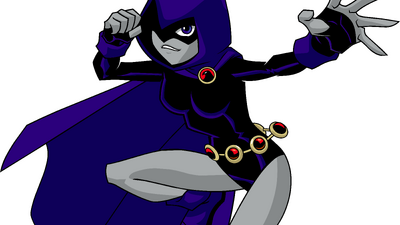 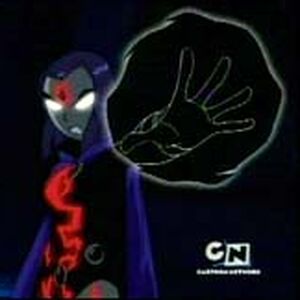 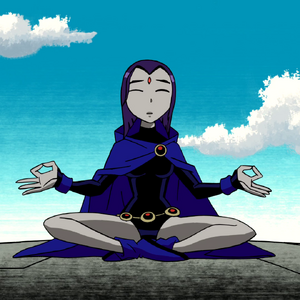 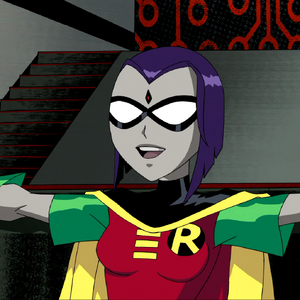 They should probably have an animated movie called "Teen Titans the Revenge of Rose Wilson" on Cartoon Network. 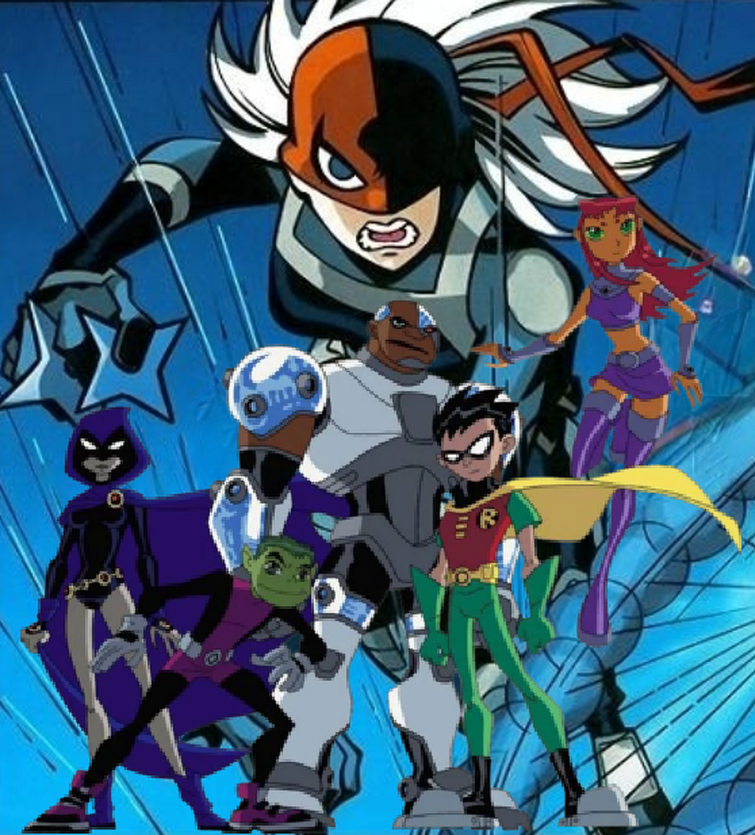 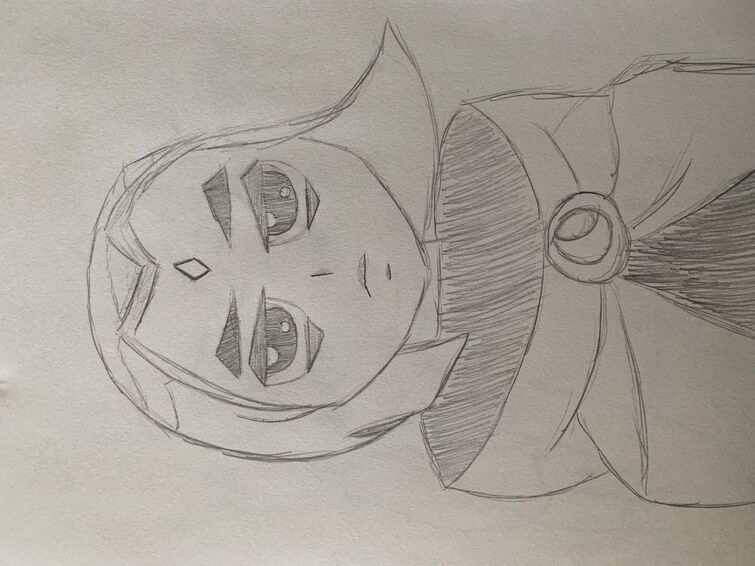 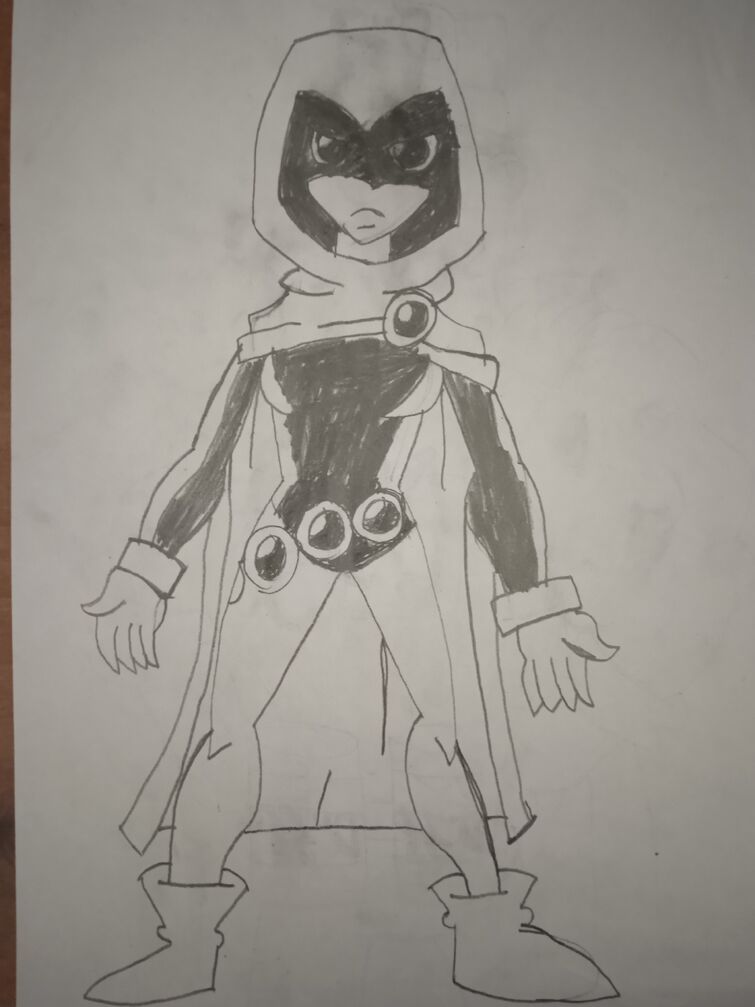 What the Teen Titans GO! Finale should look like

CYBORG and BEAST BOY are watching TV, as usual.

ROBIN bursts through the elevator.

Robin: This is no time to rest on our laurels!

Starfire: It seems like the perfect of times to do the laurel-resting.

Robin: NOOOOOO! (kicks carpet, revealing a trapdoor underneath) What?

Raven: How have we never noticed this hatch?

Beast Boy: We never bothered to move this carpet, Mama.

The trapdoor leads to a ladder down into the caverns underneath the tower. The Titans climb down to find what appears to be a rollercoaster.

Robin: What is this?

OG Robin: So, you did us a favor and came down. Why don’t you all get into this rollercoaster? I promise you will get what you deserve.

Without a word, Robin grabs the Titans, and they all get in the coaster, which launches. It seems to be a “Small World” style ride, which then breaks down as a TV screen appears.

The ride turns into a theater, with arm shackles strapping the Titans to their chairs.

OG Robin: (appears in camera operator’s booth) Now you know how we feel! After all these years, we finally found a way home, and we have you in our crosshairs! You will now know the pain we have had while you have been cracking fart jokes!

Finn: While you were having a sixth season, I was kicked out of Ooo and now I can never see Jake again!

Gumball: I have been stuck in a clip show! What the what have you done to us?

Steven Universe: Now that I have left Beach City, I have nowhere to go, thanks to you!

Blossom: (flies next to Steven) You don’t know the half of it! When those reboot girls came around, we were of no use to Cartoon Network!

Buttercup: I can’t even say how enraged I am!

Bubbles: Even the professor doesn’t want us! (cries)

Samurai Jack: Now that I destroyed Aku, I have no job!

Dexter: But I have finally invented a machine that will show you the meaning of true suffering!

OG Raven: We are giving you one last chance!

OG Robin: Give us a sixth season, or we start the film!

OG Robin: Have it your way! TITANS, GO!

Raven: I do not believe it!

Robin: Can’t you see! We’ve become our own cautionary tale! They’re making us watch EVERY EPISODE!

Robin: ALRIGHT! WE’LL GIVE YOU ANOTHER SEASON!

OG Robin: Finally! I guess perseverance DOES pay off!

OG Robin: Your friends will be set free. You, on the other hand…

Aaron: I think it’s time we said something to them.

Michael: Oh, the lowlifes who spent 8 seasons of this game we call life watching garbage.

Aaron: Control Freak is fake. We are the real Control Freaks. We’re in your heads, folks. And you're never gonna get rid of us. Every time you hear a cheap fart joke, we’ll be there. Every gaping plot hole or unresolved storyline, we'll be there too. (unnerving music box music begins playing) The fact is, we've always been here. We're the ones who sucked all the art and replaced it with trash. We fill your life with so much noise and visual clash, you can't tell the good from the crap anymore. Maybe the truth is out there, but we mix it up with so much other stuff, you're never gonna find it. My point is, your minds have been damaged since the beginning. You are not a person, you are just a data point. And with all the multitudes working to amuse and distract you, there is no one taking the time to look out for you.

OG Terra (offscreen): Beast Boy? I’m back… it’s been a little while…

SPECIAL THANKS (FOR NOTHING) TO MICHAEL JELENIC AND AARON HORVATH

Male voice: Can you hear me?

The screen clears to reveal-

Numbuh 1: Can you hear me? This is Numbuh 1 from Galactic Kids Next Door. I think I’ve found a way home.

ACTUAL SPECIAL THANKS TO MR. WARBURTON

RobinTeen TitansCyborgStarfireRavenBeast BoyTerra
This post is locked.
The Night Begins to Shine
Rise up
Forever mine
Chimerical
You're the one ( The night begins to shine 2 ) 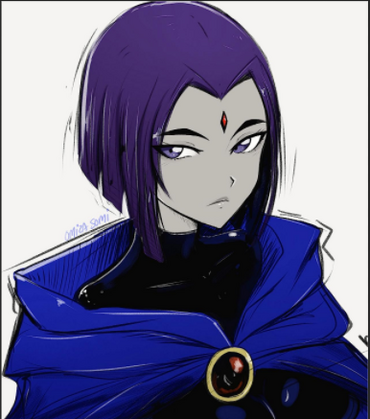 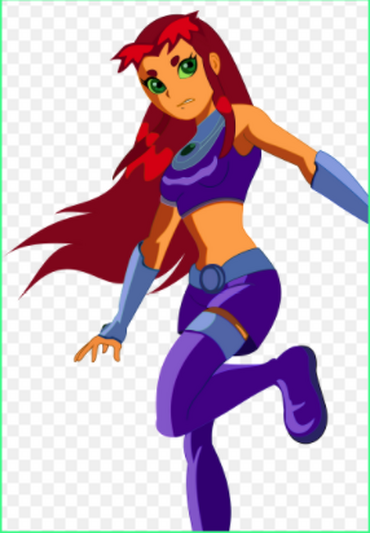